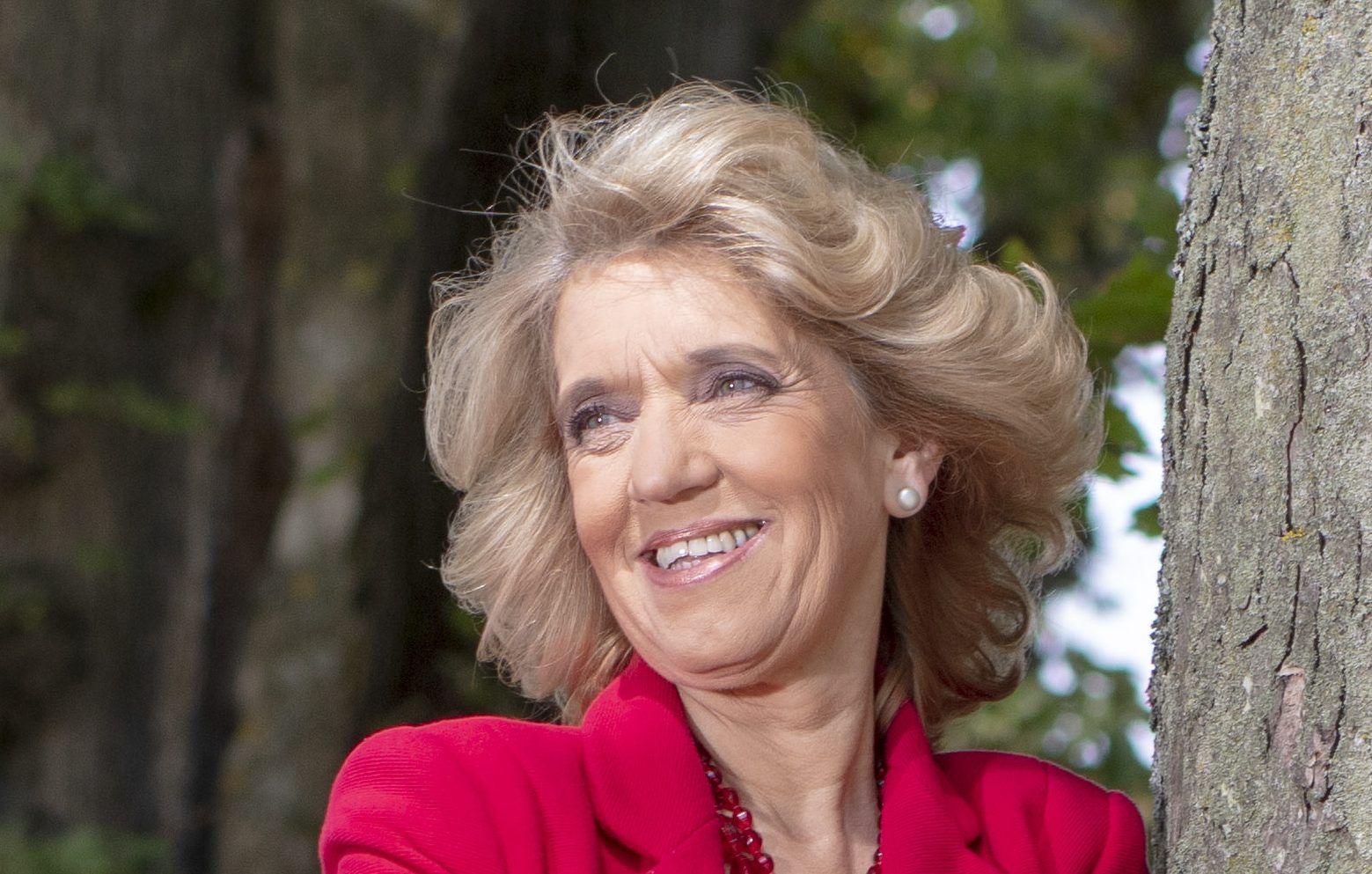 Businesswoman Jeanette Forbes has been identified as one of the UK’s most inspirational business leaders, in Wonder Women: Redefining leadership in the world of work, a new book by She2 Leadership, a network for senior businesswomen.

The book shares the stories of 45 high-achieving businesswomen from across the country, who describe their career journey, talking about what inspired them and how they reached their position as business leaders. It also looks at the person behind the business story and how their background shaped who they became.

“It’s humbling to be included in a book alongside so many impressive women, from all corners of the world,” said Jeanette. “Every story is different and the book highlights that there is no set path to leadership, everyone took a different route to get where they are today.

“However, there is still a huge gender imbalance in the board room and at senior level which we must continue to address, a diverse board functions better so there are very sound business reasons for correcting this imbalance across all sectors.”

‘Wonder Women: Redefining leadership in the world of work’ can be purchased direct from She2 Leadership

This is the second time Jeanette has featured in a book highlighting the achievements of high-achieving female business leaders.

In 2019, she was profiled in We Lead, a study of how women become leaders by Hilarie Owen, a leading authority on leadership and author of nine books on the subject.

Jeanette, who was awarded an OBE in 2020, for her services to business, technology, and charity, founded PCL Group in 2000. Since then, the company has steadily grown year on year and it now services 27 countries across five sectors. In 2017, she founded her second business, Aberdeen’s multi-award-winning wine bar Grape & Grain.

She also holds senior management positions in two other young companies. She is CEO of Blue Gentoo and a Director of OMMICA both of which are involved in developing ground-breaking technology for the new EnergyTech sector. Jeanette also managed the development team to create the world’s fastest flight route algorithm.

Over the years, Jeanette has won numerous national awards and industry accolades which recognise her role as a business leader, entrepreneur and mentor and her commitment to encouraging and promoting career opportunities for women in the energy, technology, and hospitality sectors.

She is committed to helping develop the next generation of leaders and inspirational young people. In 2020, she was invited to join the board at Lathallan Independent School in Aberdeenshire. A much sought-after speaker by a wide range of audiences, recent talks have   included one on female entrepreneurship, delivered to pupils at St Margaret’s School in Aberdeen.